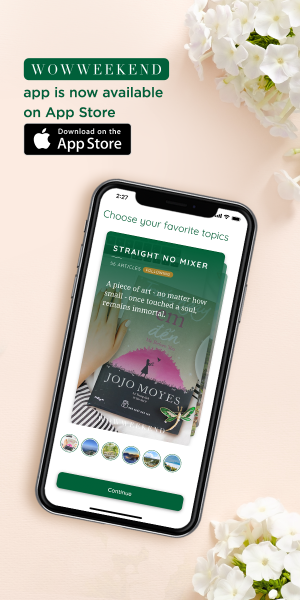 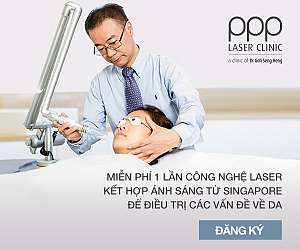 After almost two decades, Tsuyoshi Yamamoto, one of the best Japanese pianists has come back to the jazz community with a special record made by the producer Winston Ma – owner of FIM Record Label (First Impression Music). Immediately the CD has caused an earthquake to the people who already admired the passionated and sophisticated piano sounds of this artist. This CD has reminded the extremely successful and glamorous albums which were considered as the giant of Jazz in the world such as “Misty” and “Girl Talk”. The recording of those CDs has been made due to the fate between the producer Winstor MA – owner of legendary TBM (Three Blind Mice) Record Label and Tsuyoshi Yamamoto artist 18 years ago. At that moment, Winstor MA was the distributer of Jazz CDs for TBM Label in the North America market. One of the CDs which Winstor distributed extraordinary successful, unbelievably fast and became top-seller was “Girl Talk” of  Tsuyoshi Yamamoto. The cooperation for recording a new CD between this renowned Jazz pianist and FIM Label finally came true. Although was very busy with the concert tours, Mr. Yamamoto still can arranged his schedule to record in FIM’s studio with the essential supports of the two masters Yoshi Kannari and “Tee” Fujii engineers of TBM Record Label ( a legendary recording studio was closed after nearly three decades established, released Jazz music and promoted Japanese Jazz artist) 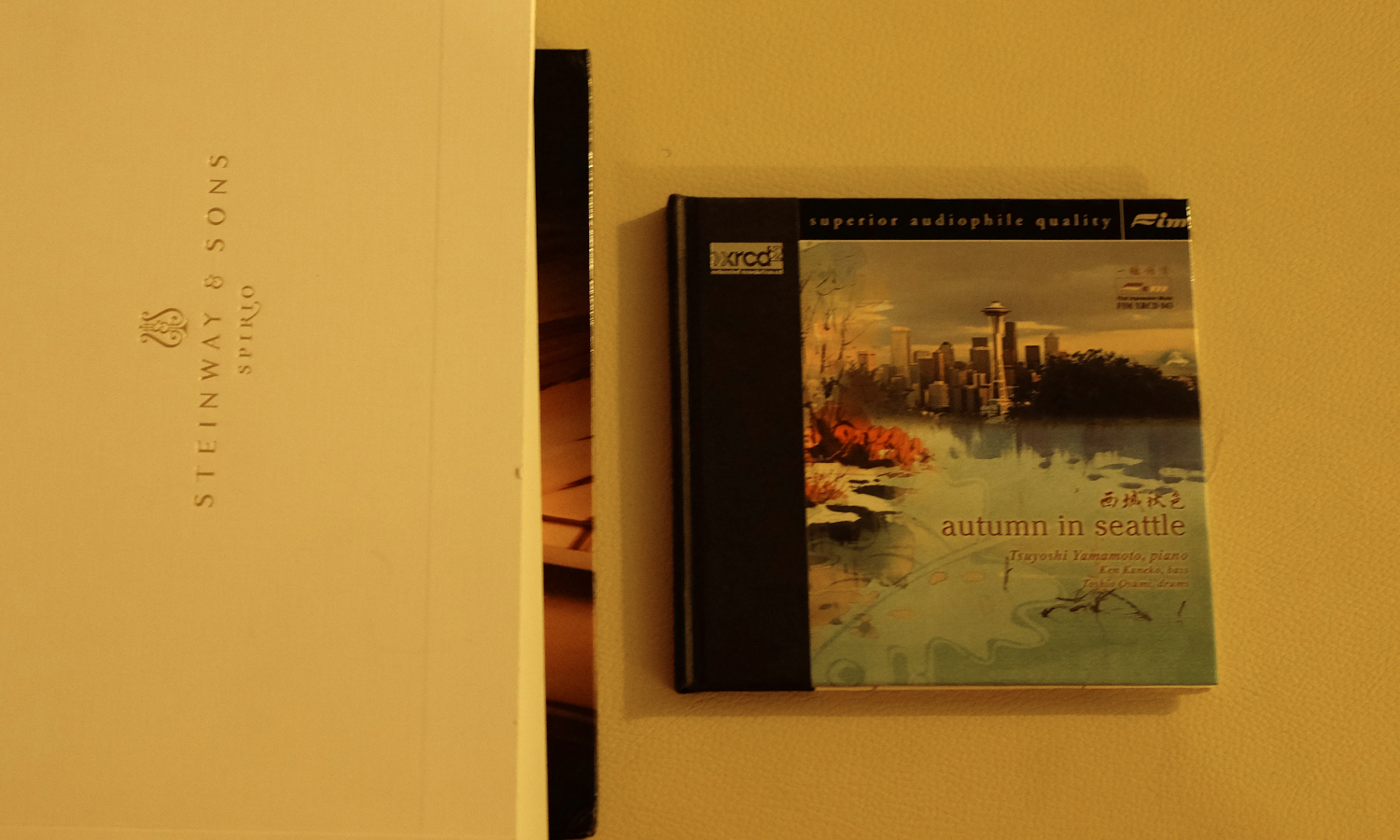 Back to the well-known “Autumn in Seattle” CD, as to gratitude Wintors MA producer and his fans, T.Y (Tsuyoshi Yamamoto) has been harmonized and replayed almost all legend Jazz songs from his previous CDs which have made him became a very reputable artist. With wonderful skills and an absolutely artful emotion, T.Y has guided the listeners into a world of passionate melodies, passing by all sublimations of the soul through his rhythms. The melodies which have taken T.Y to the edge of glory like “The Way We Were”, “Misty” or the touches as light as the rain drops in “Raindrops keep falling on my head” of Burt Bacharach made the audiophile auditions felt not only intimate and amazed but also absolutely refreshing. The delicate transition to “Autumn in Seattle” – an extravaganza was named of the album – has drawn an autumn sunset painting in Seattle with the infinitely romantic and miraculously peaceful melodies, exactly as Winstor MA has mentioned in the foreword:” after hearing the romantic beauty of this song. I was reminded of the first time that i saw the skyline of the City of Seattle during an autumn sunset, and overwhelmed with a warm, peaceful, even romantic feeling. Hence, the title of this new song." 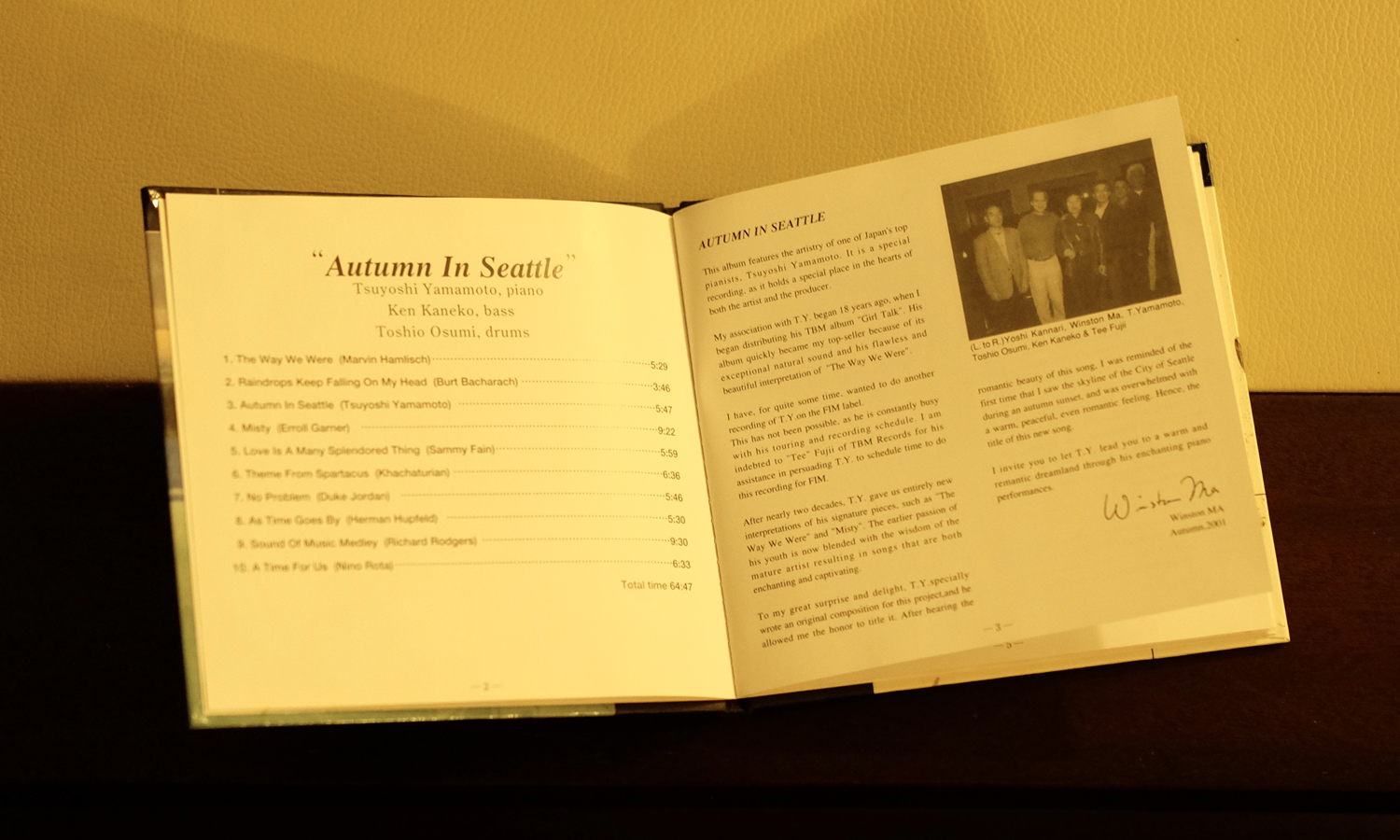 Associating with the magic piano sounds of T.Y was the extremely deliberate melodies of Ken Kanebo’s bass and the master drum techniques of Toshio Osumi, all the instruments combined together created a solid pattern yet still so harmonious, the three artists collaborated and entertained with each other and randomly solo parts made the Autumn in Seattle became tremendously emotional and romantic. The piano harmonies which seemed to existed only in a magnificent dream made the audiences so attached that they don’t want to miss any melodies in this CD from “Love is a many splendored things” of Sammy Fain, “Theme from Spartacus" of Khachaturian to "As time goes by" of Herman Hupfeld and "Sound of Music Medley" of  Richard Rodgers. The marvelous rhythms and harmonies in “No problem” of Duke Jordan kept repeating and allured the audiences into the inescapable emotional world of T.Y even when the album has come to an end, to the final melodies.

“Autumn in Seattle” is an outstanding CD of Tsuyoshi Yamamoto artist and his trio band after the last superb records which released nearly two decades ago like “Misty” and “Girl Talk”. This CD is a resounding success of Winstor MA producer and FIM Record Label. Sincerely thankful to the destiny that has reunited those talented artists together.  An album should not be hesitated to listen when the autumn is coming and would be wonderful if you can imagine the sunset of Seattle has already behind your back. 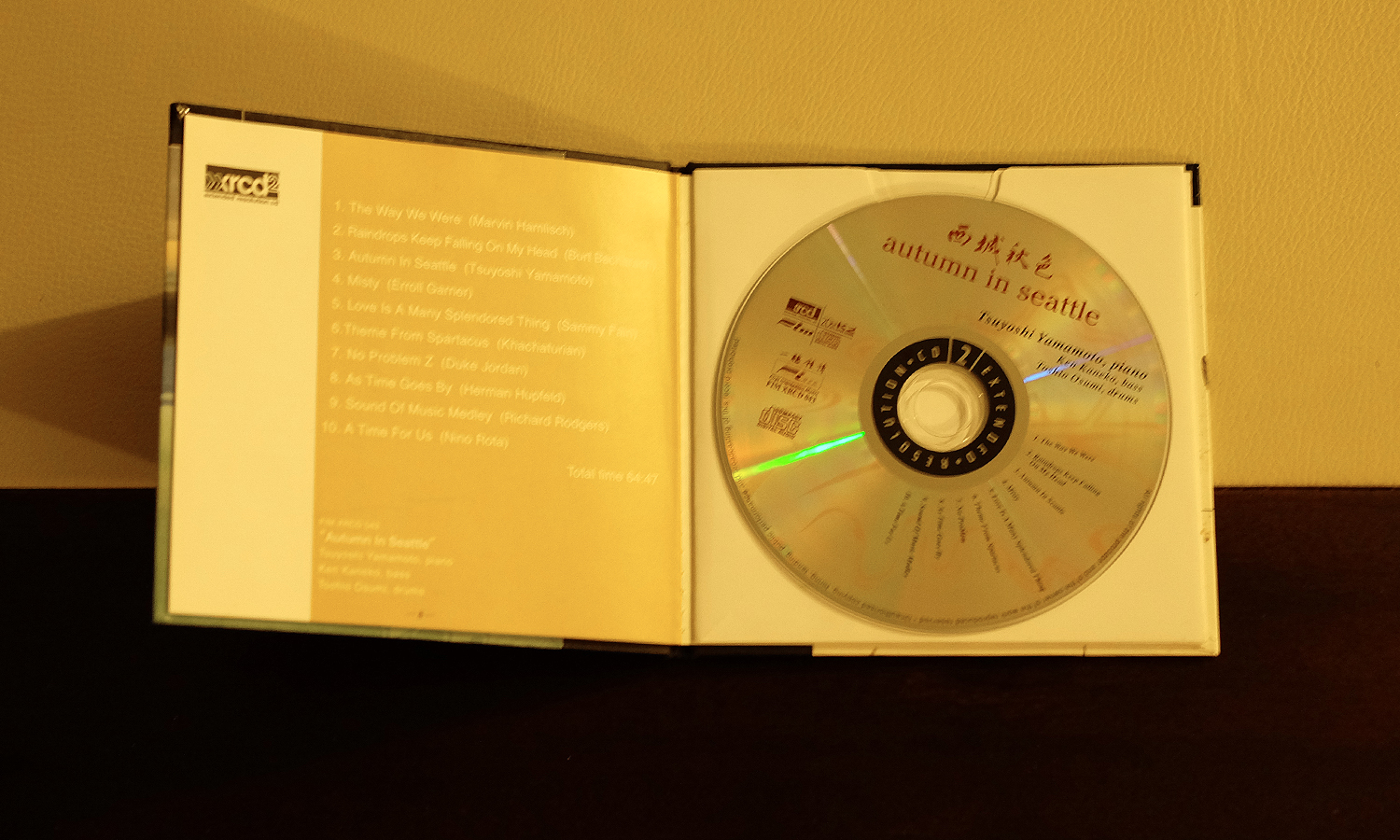 Autumn in Seattle is the third extravaganza in the CD which has been composed and recorded specially for the Recording Jazz Music Project to tribute the release of first albums after nearly 20 years as well as being the gift to the Winstor MA Producer of FIM Label and Jazz lovers around the world.

The CD was recorded and completed on April 8th, 2001 in Okio Haus Recording Studio, Tokyo, Japan.